After the first two days of riding the British Cycle Quest I decided that I would need a bike more suitable for longer ‘day rides’. Having done the first two days on my road bike it was obvious that a purchase was necessary, so I opted for a Cube Hybrid mountain bike to which I added a rack and swapped out the knobbly tyres for some slicks and hey presto a road ready touring bicycle – now for a test ride.

Fortunately there were still a few checkpoints that could be reached from home in a single day ride so for this test ride I planed my longest ride so far to go out to the South Oxfordshire checkpoint at Watlington.

From home I planned a nice gentle start out through the now familiar roads of Winnersh, Twyford and Wargrave and on to the picturesque town of Henley on Thames where there was time for a quick stop for a drink and to see the surroundings.

From Henley the route here takes the slightly busy A4130 road out through the village of Bix and on to Nettlebed. From Nettlebed it was back on the quieter country roads through the villages of Park Corner and Cookley Green. The road from Henley to Cookley Green is all up hill so after about six or seven miles of continual climbing it was nice to hit the downhill swoop in to Watlington.

Once in Watlington, finding the checkpoint was a bit harder than I expected, as the old 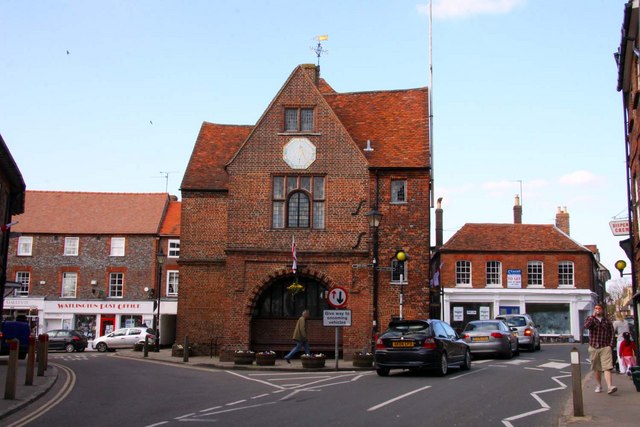 town hall is actually a very small building which is now the centre of a traffic island. And to compound matters the gates were shut and padlocked so I couldn’t get inside. Fortunately with a bit of neck craving and standing on a handily placed bench I could see over the railing enough to spot the checkpoint, and take a half decent picture.

Knowing that I was gong to have to go back up the hill I come down to get in to Watlington I took the opportunity to stop at a local inn for a spot of light lunch and sample the local ale. The road out from Watlington was a different one from the one in, but was nonetheless just as steep, and made me thankful that I’d opted for some low gearing on the touring bike which slowly but surely got me up there.

Once over the brow of the hill the next eight miles were a nice gentle ride generally downhill through the villages of Pishil, Stonor, Ascendon,  and back on to the A4130 to cruise back in to Henley. 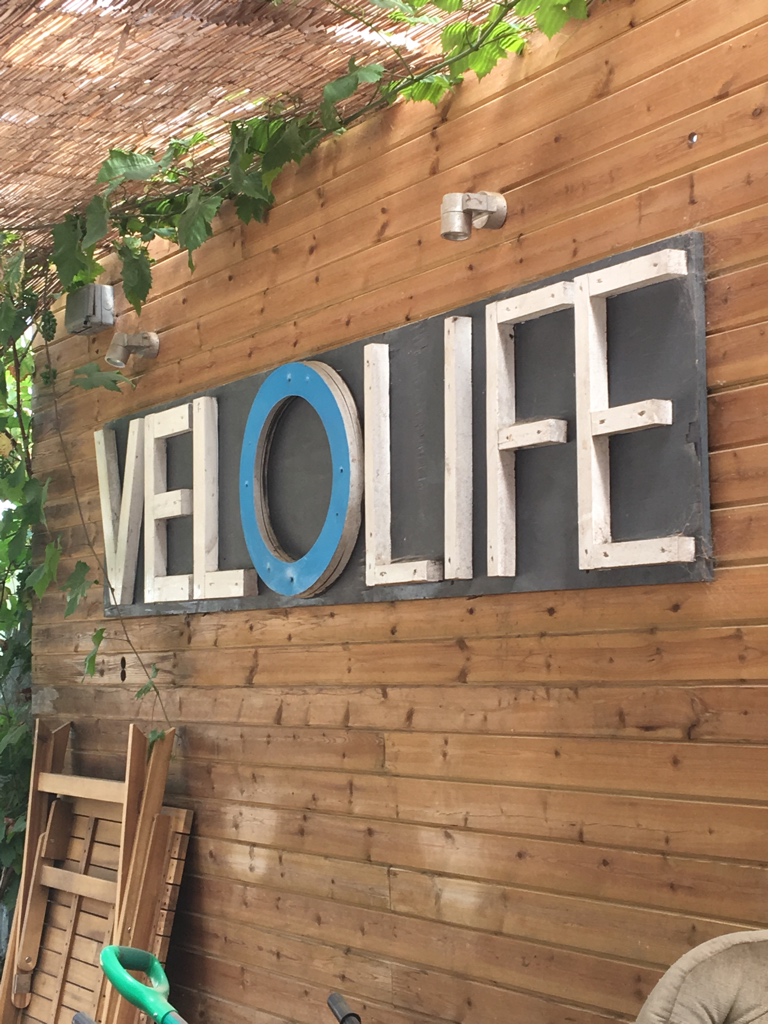 fortunate that I’d realised. Going through Warren Row I stumbled across an old pub that had been turned in to a cycling orientated cafe called Velolife. Never one to turn down the opportunity for tea and cake I stopped to do some research. Having been fully refreshed it was time  to get back on the bike where the route took me down Knowl Hill, across the busy A4 and back home through White Waltham, Shurlock Row and Winnersh.

All in all a successful test day for the new touring bike, and the discovery of a great cycling cafe that has become a permanent feature on many of my cycle rides.