So, with the touring bike successfully passing its test ride it was time to get out and visit a few more places a little further away to visit some checkpoints and see whats out there. Today was to be a single checkpoint in Hampshire and two checkpoints not too far away in neighbouring West Sussex.

Looking for a starting point where I could easily park was a little trickier than I anticiapted, but I settled for Liphook as a convenient point as the railway station had a reasonable size car park which was likely to be fairly quiet on a weekend.

So after arriving in Liphook and parking the car it was time to start the ride, having opted for the anti-clockwise route, the ride out towards the first checkpoint at Selbourne was nice and casual, starting along the B3004 for a couple of miles and then turning left towards the small village of Whitehill, and then on to the Hamlet of Blackmoor. From here the roads started to go a little up and down as I skirted along the edge of the downs before quickly arriving at the first checkpoint in Selborne. 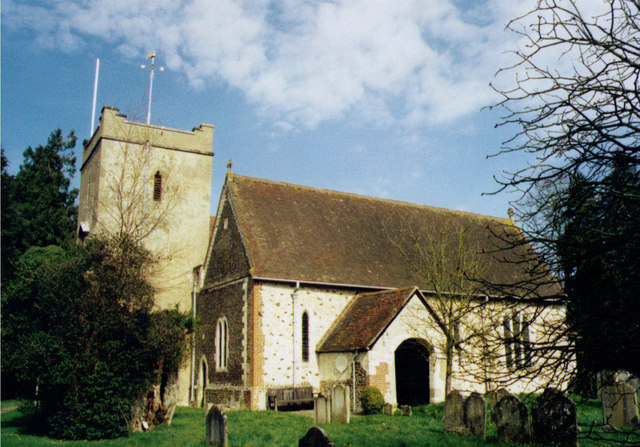 Whilst the checkpoint is an easy to find church, there is more than that see see in the village – Selborne was the home to Gilbert White, a famed naturalist from the 1700’s and his home and gardens are preserved and a now tourist attraction which is well worth the visit if you have the time.

From Selborne the route takes a southern turn onto the B3006, and takes a long swooping downhill section for around three or four miles through Empshott and in to the relatively small village of Liss with ample opportunity to stop some light refreshment before contuing on along the B3006. 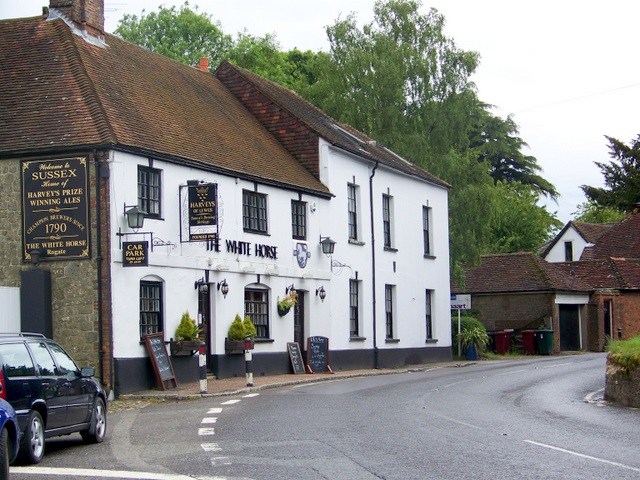 After leaving Liss there followed a fairly steep and long climb along the B3006 into the aptly named village of Hillbrow, fortunately as the saying goes, what goes up must come down, and the next mile or two were a nice downhill cruise in to Rogate and the second checkpoint of the day at the White Horse Inn, where it was only polite to stop and partake in a little light lunch and local ale (which I recommend) before returning to the saddle and heading for the final checkpoint of the day at Midhurst.

With there being no obvious quiet route from Rogate to Midhurst I opted to follow the slightly busy A272 for approximately five miles straight in to Midhurst. Whilst this was less than ideal, the the road isn’t the busiest road I’ve ridden on and being an ‘A’ road the surface was good which allowed me to make good time in to Midhurst with the journey taking a little under 25mins. 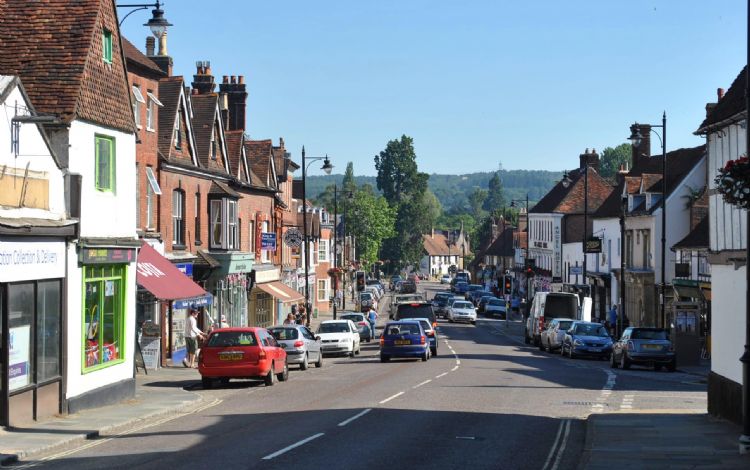 Once in Midhurst the checkpoint was easy again to find, although the answer to the question itself wasn’t quite as obvious, so after a bit of thought I decided to take a number of photographs from various angles and consult with the quest organisers at a later date. If you are following this route and are looking for somewhere to eat then there is plenty to choose from in Midhurst.

Upon leaving Midhurst the route went briefly north, and then turned east a little towards the Village of Woolbedding, where if you’re lucky enough to be there on an open day the gardens are well worth a visit. As this route is on the edge of the South Downs National Park hills are never very far away and upon leaving Woolbedding the route goes uphill over the aptly named Tote Hill before going down again into the villages of Redford and Linch and then the final climb of the day uphill and back in to the starting point at Liphook.

Overall a most pleasant ride in the South Downs Hills, and whilst there was a fair bit climbing / uphill work there were also some great downhill runs to make up for it.